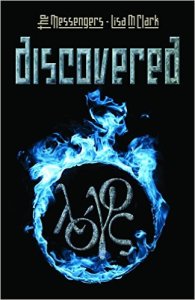 On the back cover of Lisa M. Clark’s debut thriller, The Messengers: Discovered, published by Concordia Publishing House, there is a word printed in small type: futuristic. It’s there under the ISBN barcode. A genre classification. But just how futuristic is this adventure?

Clark tells an exciting and believable story centered on the Word of God. The setting, though a dystopian future, isn’t hard to imagine. In light of the rise of ungodliness in America, it’s easy to see the world Simon Clay lives in as one we may well inhabit in the not-too-distant future.

Discovered delivers God’s life-forming truth, demonstrating it’s transformative power and the significance it has on those who believe. In fact, it does it with such precision and skill that it begs the question: why doesn’t CPH publish fiction regularly?! With each turn of the page, readers, especially young readers (Clark’s primary audience) are built up in the understanding that there is no darkness that can overcome the light of Christ (John 1:5). A much needed message for all believers today!

I bought this book for my teenage son, and I’m glad I did. Given the worldly pressures that are increasingly encouraged and condoned by our government, which weigh heavily on young Christians today, I believe they’re in desperate need of seeing how faith in Christ stands in stark contrast to an unbelieving culture. To this end I enjoyed the subtle reinforcements of this message discovered throughout the book – the truth amidst the façade of lies, the ancient alive under the new, a richness that lives despite rampant shallowness.

The way the author presents the strength of the family is awesome. Family is a central part of this novel, just as it is the center of society. Along those lines kudos to Clark for recasting dad back into his proper Biblical office, defying how the world would have us define him. His mother, too, in a brilliant and unique way, is a spot on depiction of a godly mother. The role of family goes deeper and farther than mom and dad in the life of their child, but I’ll leave you to discover just how deep and far for yourself.

It’s a fun and edifying read. Want to give your child a novel that will encourage him in the faith? Give him The Messengers: Discovered! 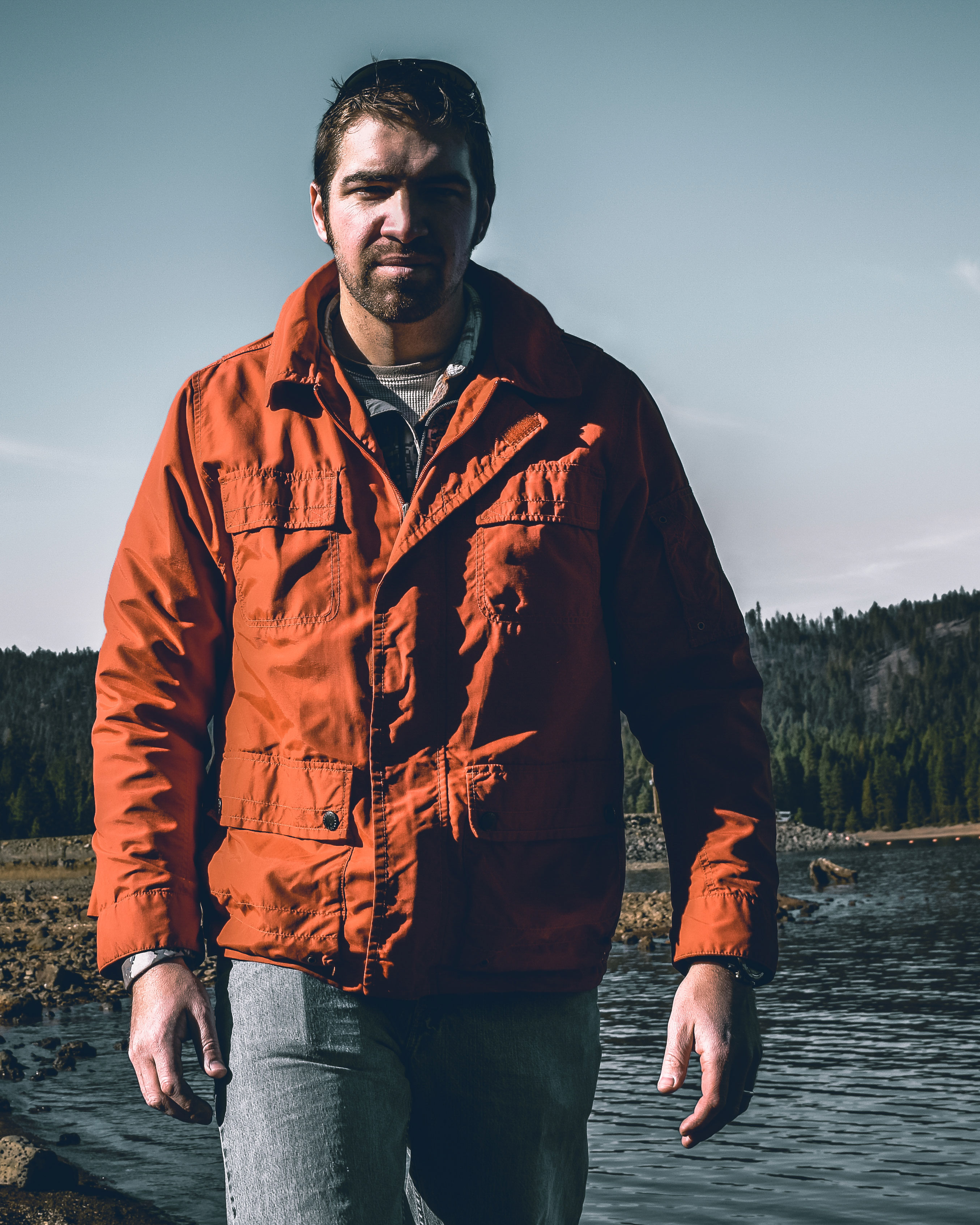 “Bramwell uses beautiful description and vivid imagery to connect the reader to the story and the story to reality."

The World of the Wazzlewoods: A Fern & Dale Fairy Tale

What in the world is a wazzlewood? Fern and Dale find out when they move to Cream City and discover a magical world full of adventure. Join them as they make new friends, encounter enemies, and learn to see things, not as they seem to be, but as they are. The World of the Wazzlewoods is a children’s chapter book, ideal for lower grades (2nd-4th) and fun for the whole family as a read aloud. Illustrated by Edward Riojas. Book 1 of the Fern & Dale Fairy Tale series.